Victorian’s are experiencing the building of the largest ever rail infrastructure pipeline, with more than $30 billion invested in metropolitan and regional rail projects.

These projects include the Metro Tunnel which will create a new end-to-end rail line from Sunbury in Melbourne’s west to Cranbourne/Pakenham in the south-east, the removal of 75 level crossings across Melbourne, the Geelong Fast Rail which will be enabled through a major investment to the Werribee corridor. Other projects include Melbourne Airport Rail, the Cranbourne Line Upgrade and Regional Rail Revival. 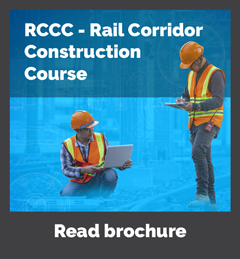 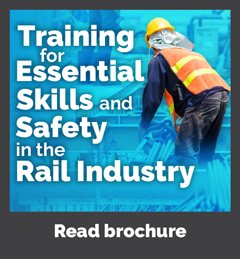 Call Us to Enquire About these Courses